Mosaics, light and water. An ancient capital city between Rome and Constantinople

Mosaics, light and water. An ancient capital city between Rome and Constantinople

Ravenna is the cradle of the early Christian and Byzantine art of Europe, particularly important for its mosaics which decorate the most important sites of the city (namely, the Basilicas of St. Vitalis, St. Apollinare Nuovo, St. Apollinare in Classe, the Mausoleums of Galla Placidia and of Theoderich, the Neonian and the Arian Baptisteries, the St. Archiepiscopal Chapel), that are part of the UNESCO World Heritage List since 1996.
The art of mosaics is not only a great heritage of the past, but it is also a thriving activity still nowadays. As a matter of fact, Ravenna is the seat of the only Italian public School for the restoration of mosaics. Besides this, more than fifty mosaic artists have their studios in the city. It is fascinating that the contemporary mosaicists still use exactly the same techniques developed by their “colleagues” about 1500 years ago!

The daily walking tours focus on the main artistic sites of Ravenna. Anyway, during the explanation, the guide will try to give the visitors useful information to understand not only the glorious past, but also the controversial present of this city, that became one of the most important European chemical industrial site after the Second World War. As a matter of fact, we think that to truly understand every single place (no matter how ancient it is) going back to the Middle Age and the Roman Empire is never the right choice. In fact, important developments in the urban history are happening still now and they cannot be ignored. For what concerns Ravenna, we think about the re-qualification of some neighbourhood, that are given new life in the last few years and that now host music events, art festivals and dance performances.
So, during our guided walks, the past and the present of this city are going to be strongly entwined! 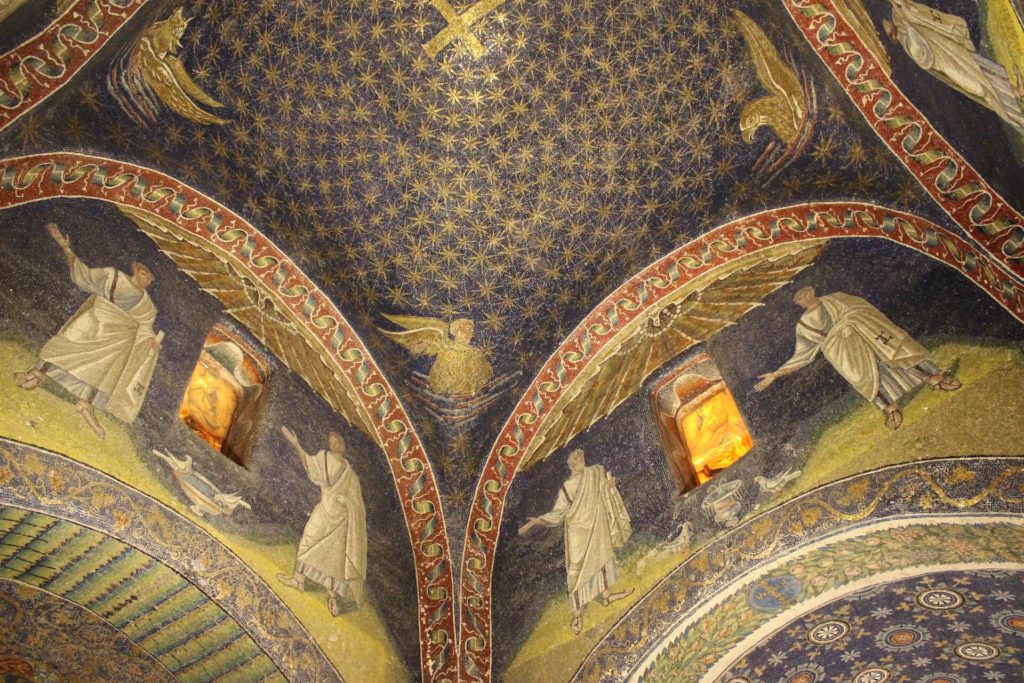 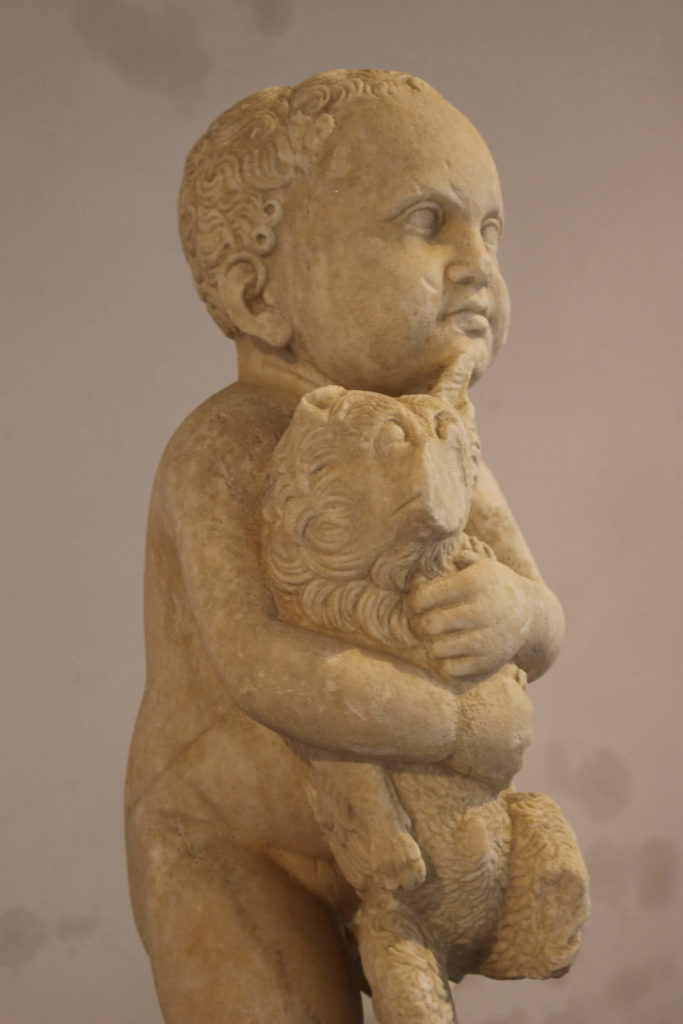 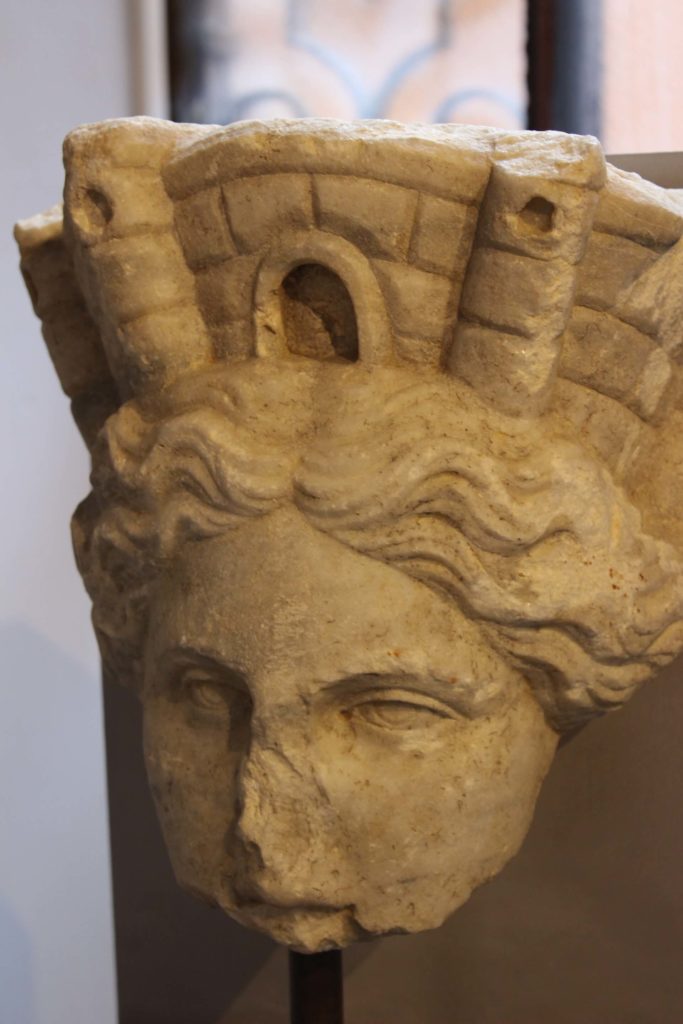 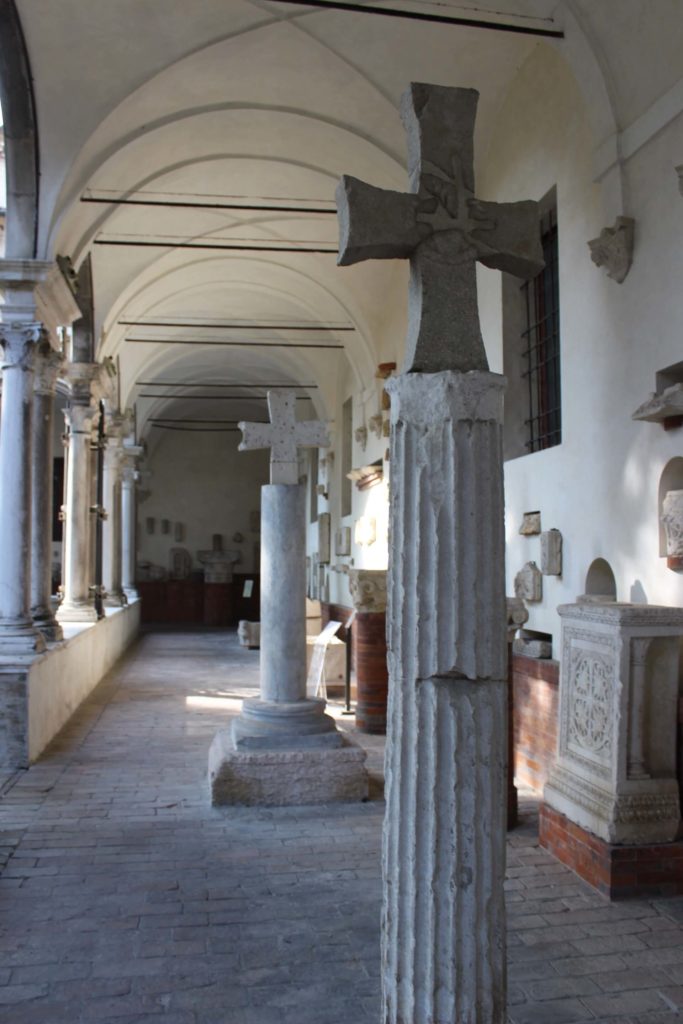 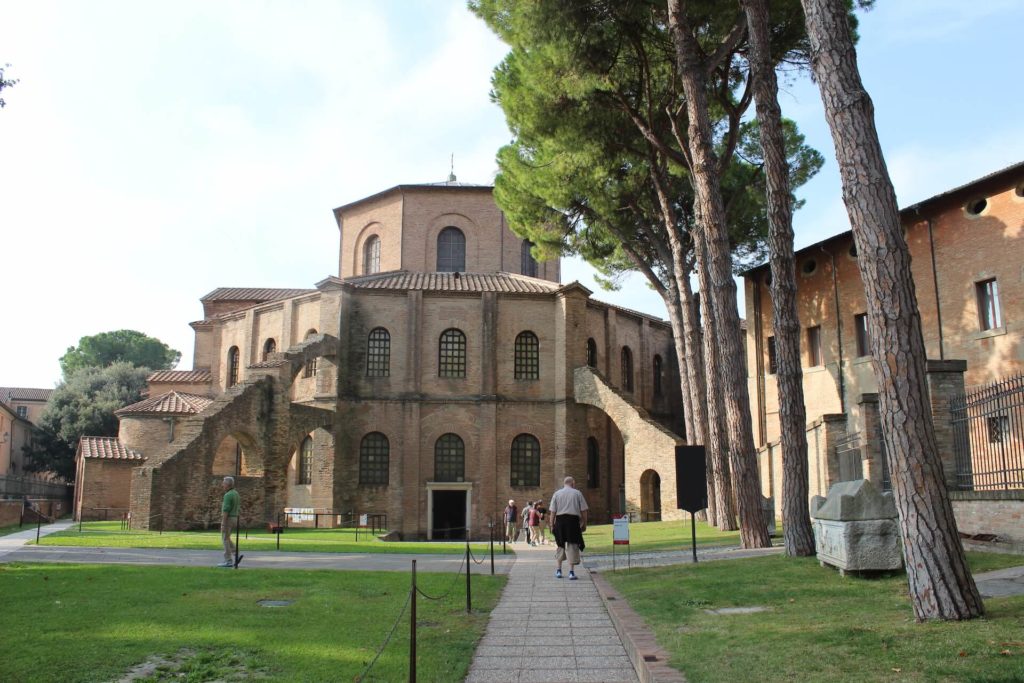 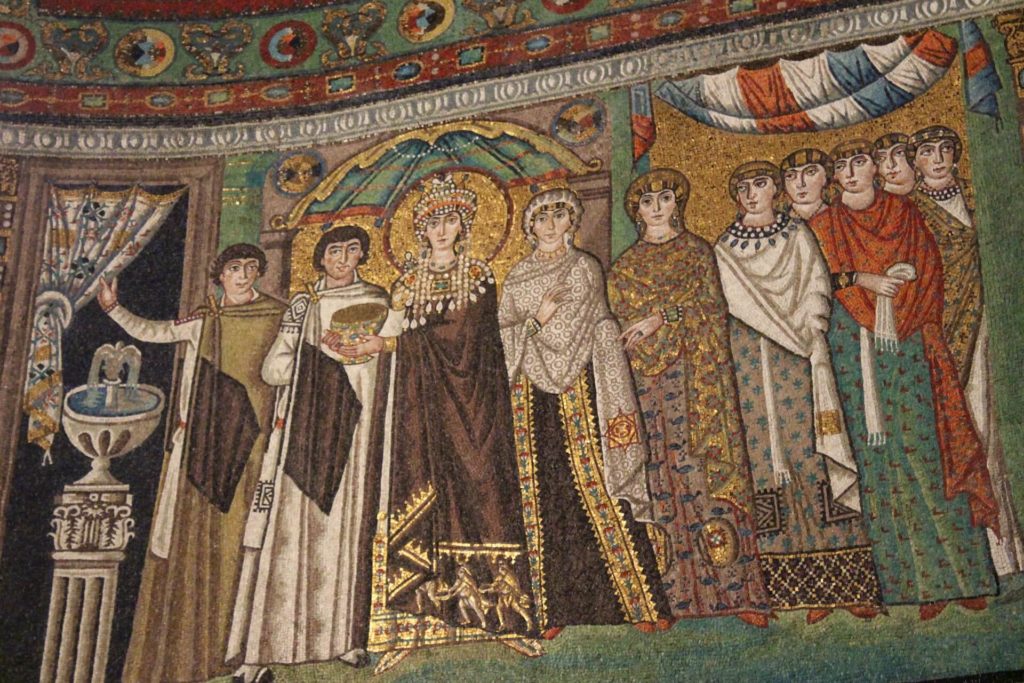 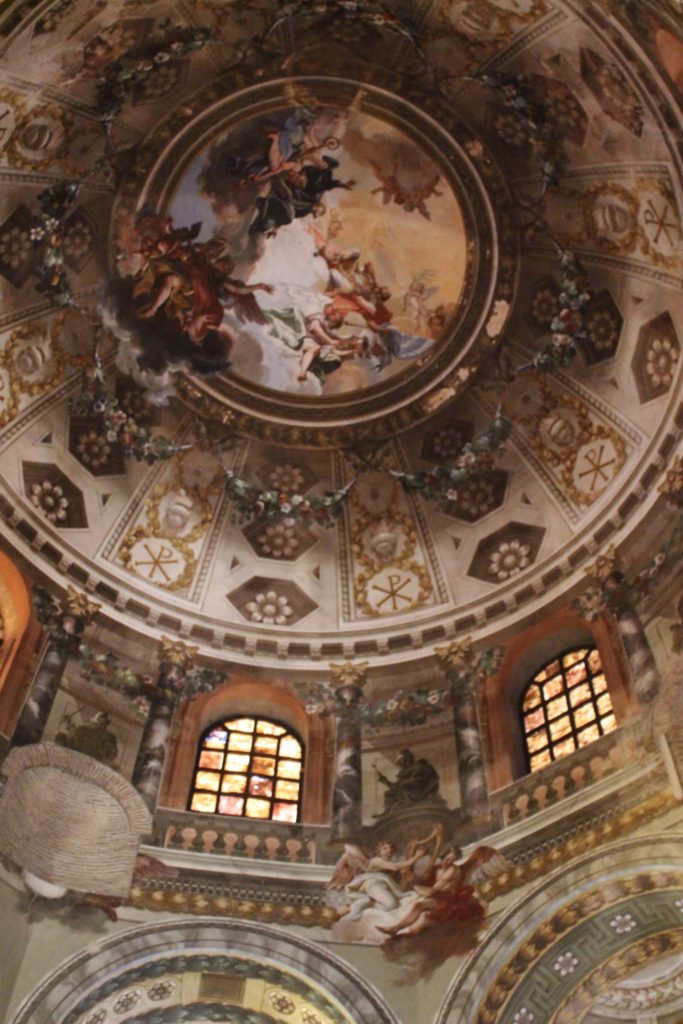 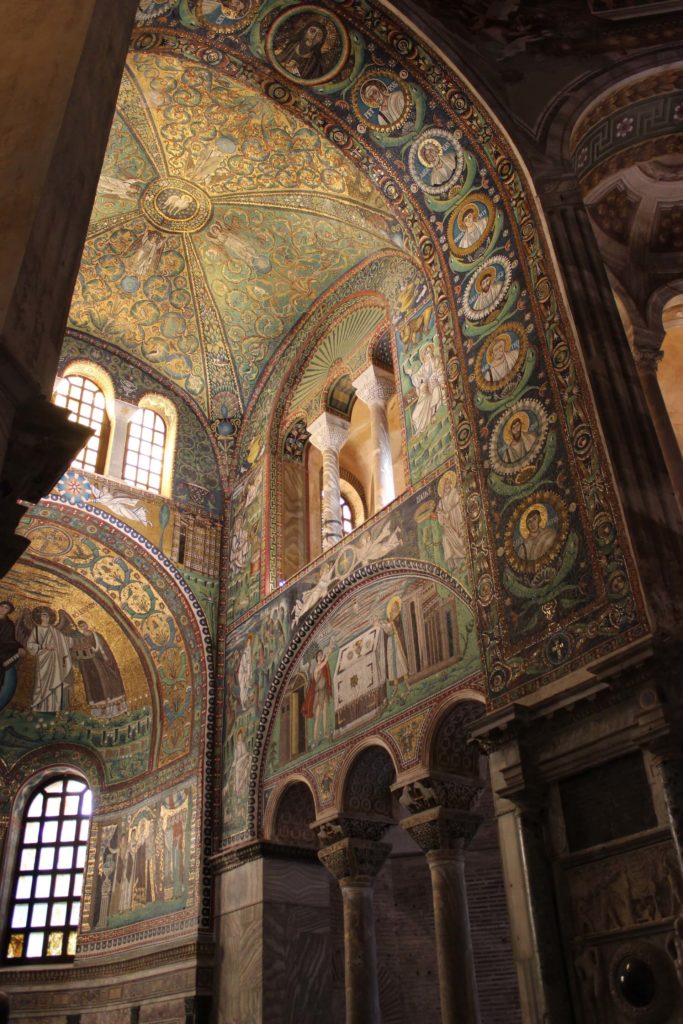 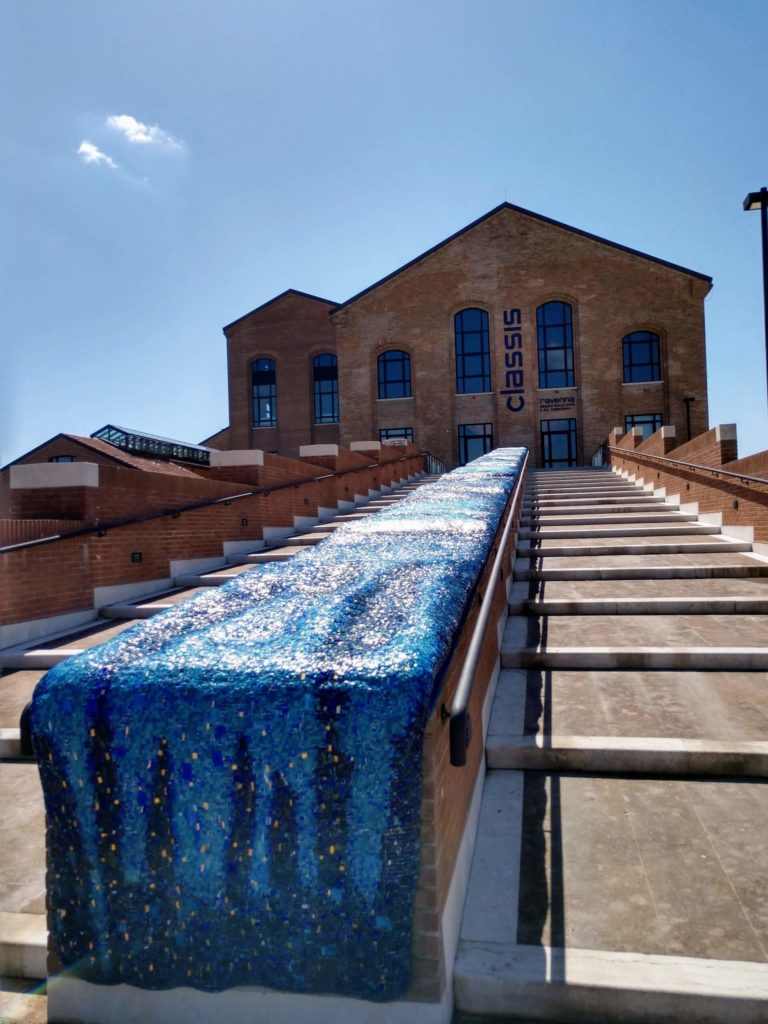 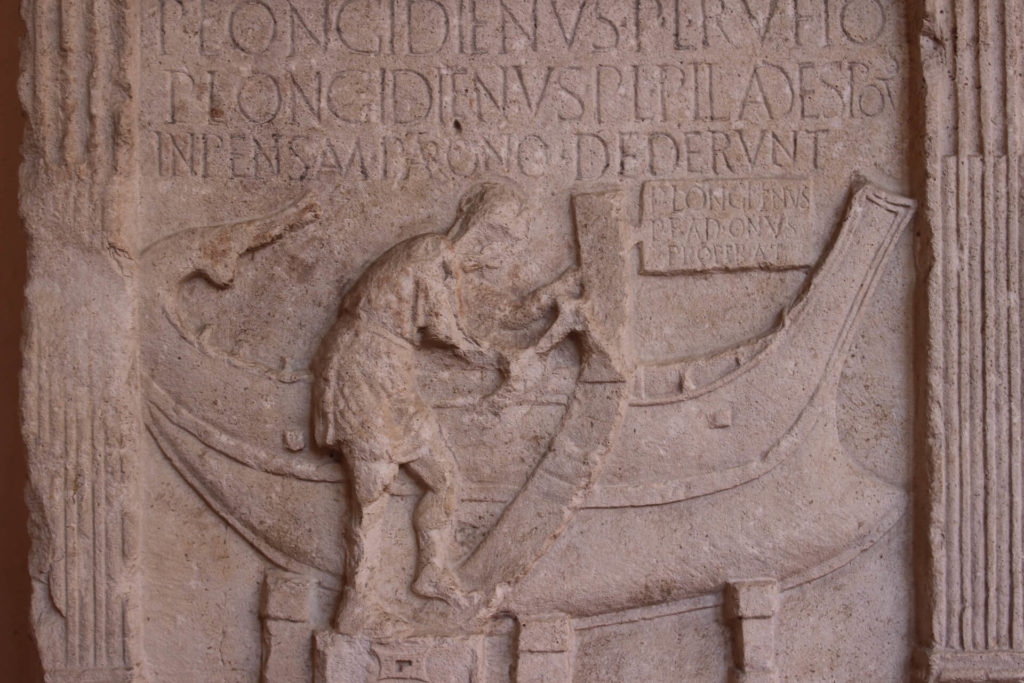 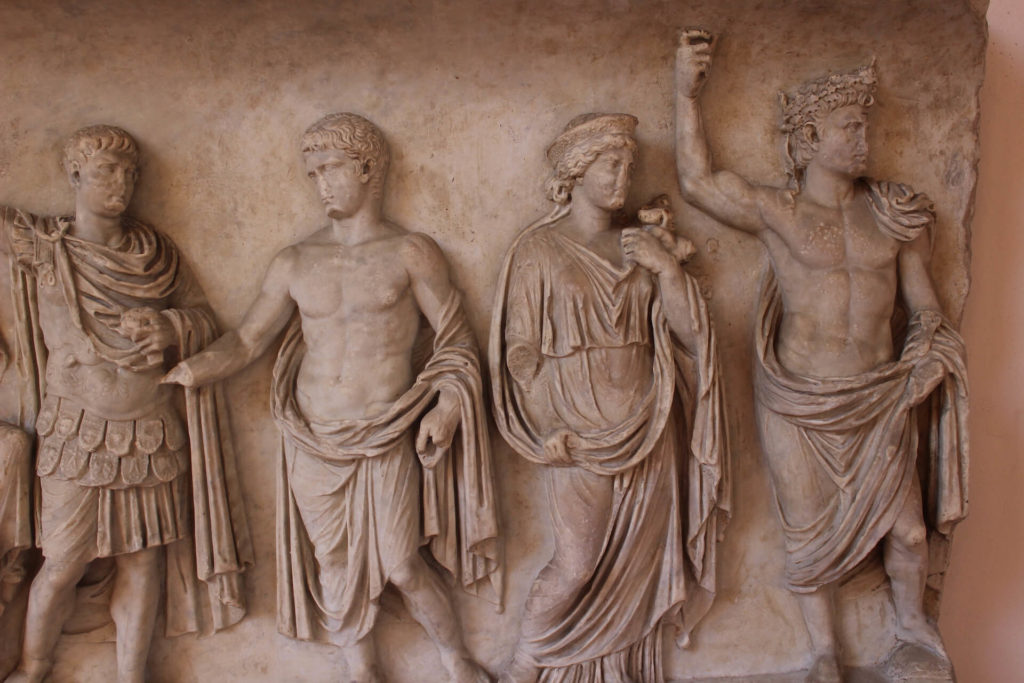 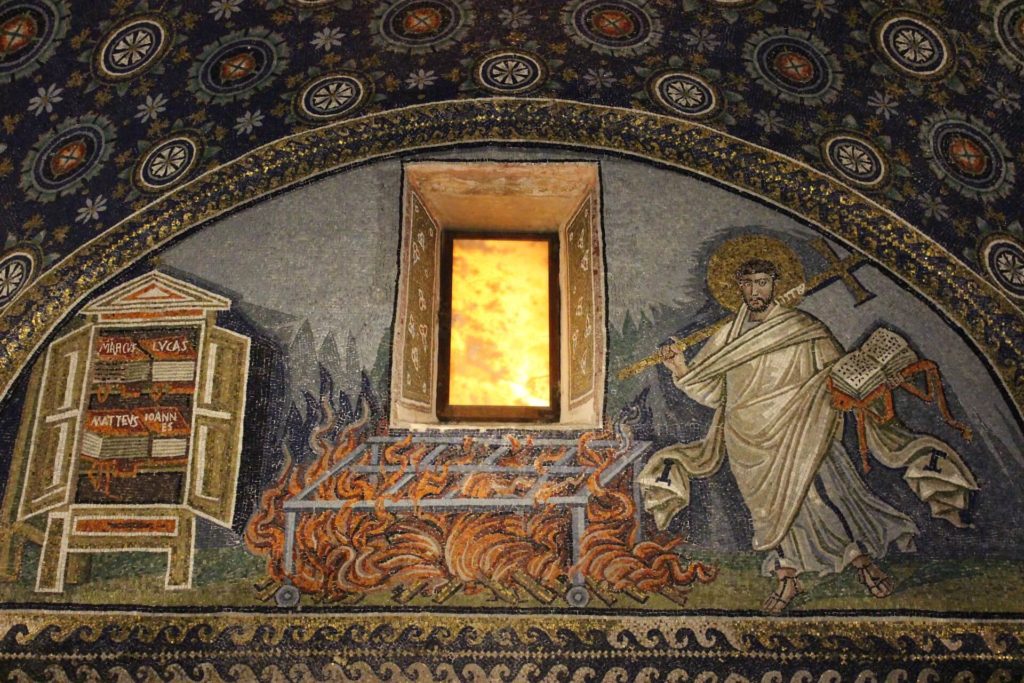 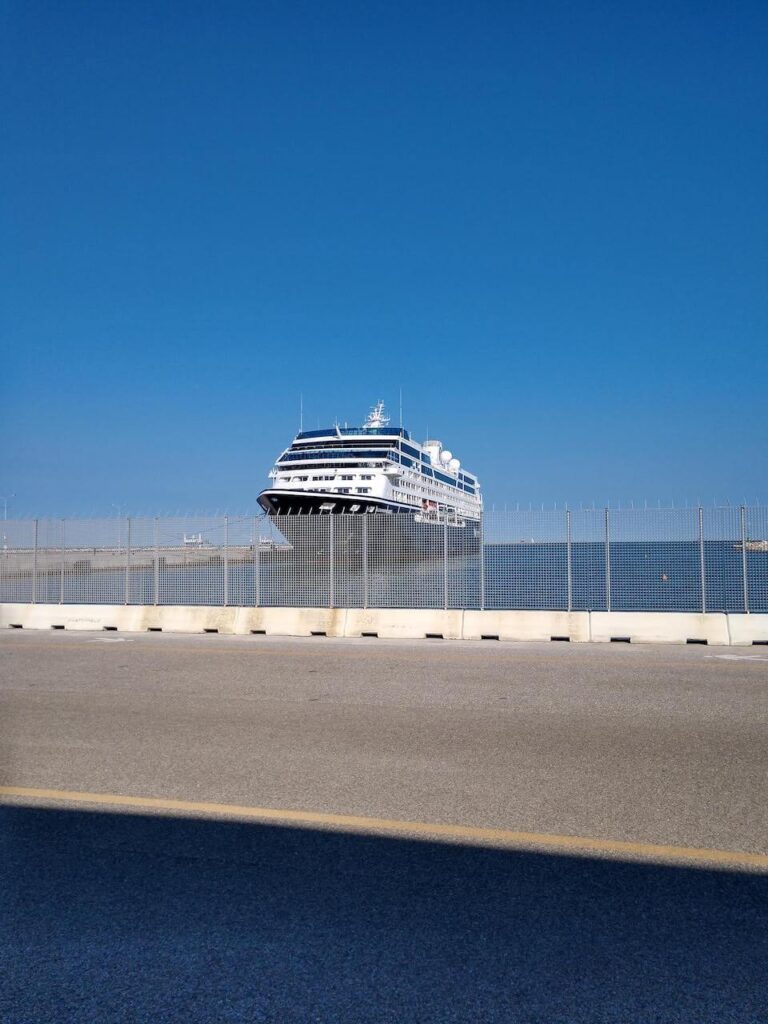 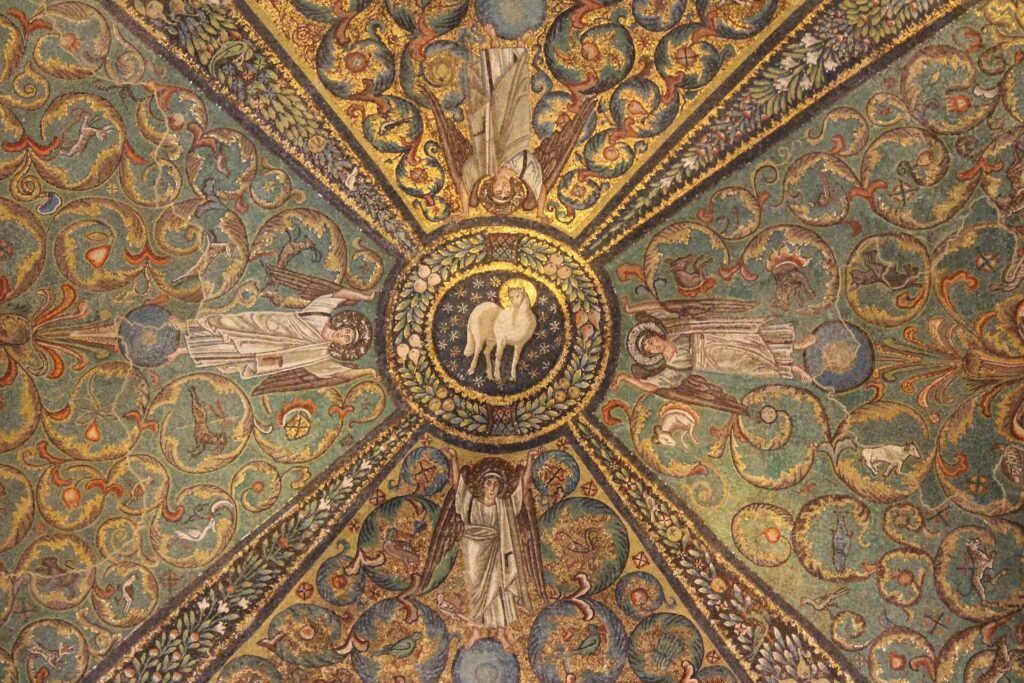 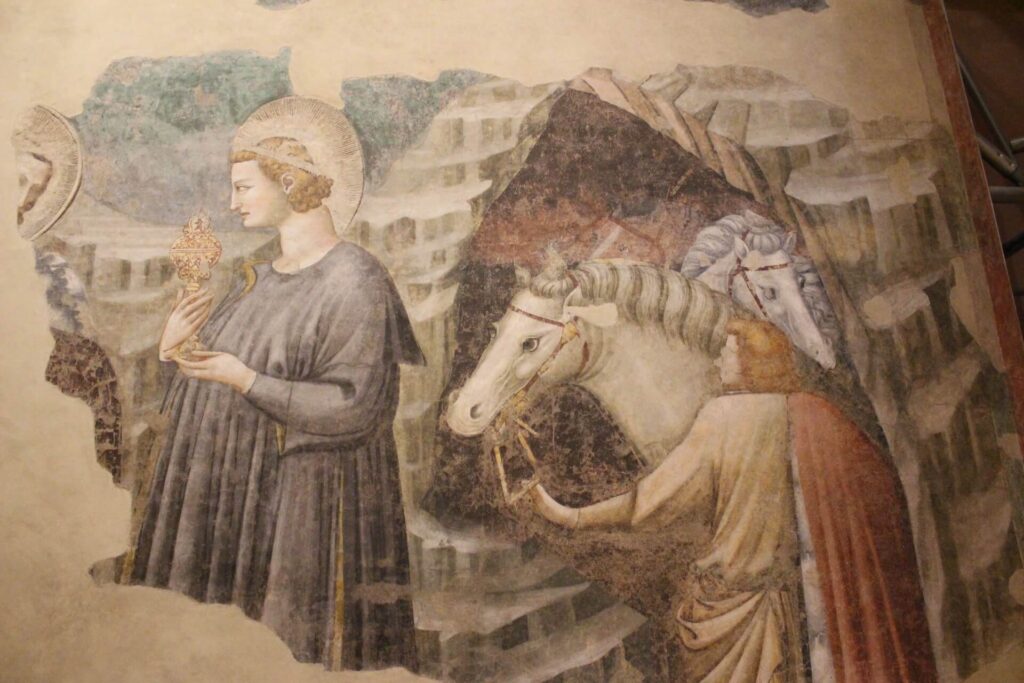