Welcome to one of the most creative cities in Italy (please leave the clichés aside!)

For me, Bologna has a special meaning, as it is the place I had always been longing for so badly since high-school. Coming from a small town, the capital city of Emilia Romagna, has always been a magnet to me, because of its thriving, cultural life: its theatre performances (in particular the playback theatre on stage at the Arena del Sole), its excellent bookshops (the ones devoted to art books in particular), the big exhibitions put on at the Pinacoteca, or at Museo Morandi were (and still are) a Mecca for me!
Bologna is one of the main Italian cities (in 2019 it had about 400.00 inhabitants), home of one the most important university in Europe, founded in 1088 AD. Today, its student community can be consider a sort of “city in the city”, as it counts more about 80.000 people (hosted both in the main campus of Bologna and in the satellite campuses located in other major towns of Emilia Romagna) and it represents the added value to this beautiful city.

No matter if you are spending just some hour, or a few days in Bologna, I will be glad to show you the main attractions of this city and take you in some of its most iconic places (bar, coffee shops, traditional markets and innovative restaurants) where you could really enjoy the true atmosphere of this city.

The “specials”: additional tours dedicated to some very special sites: 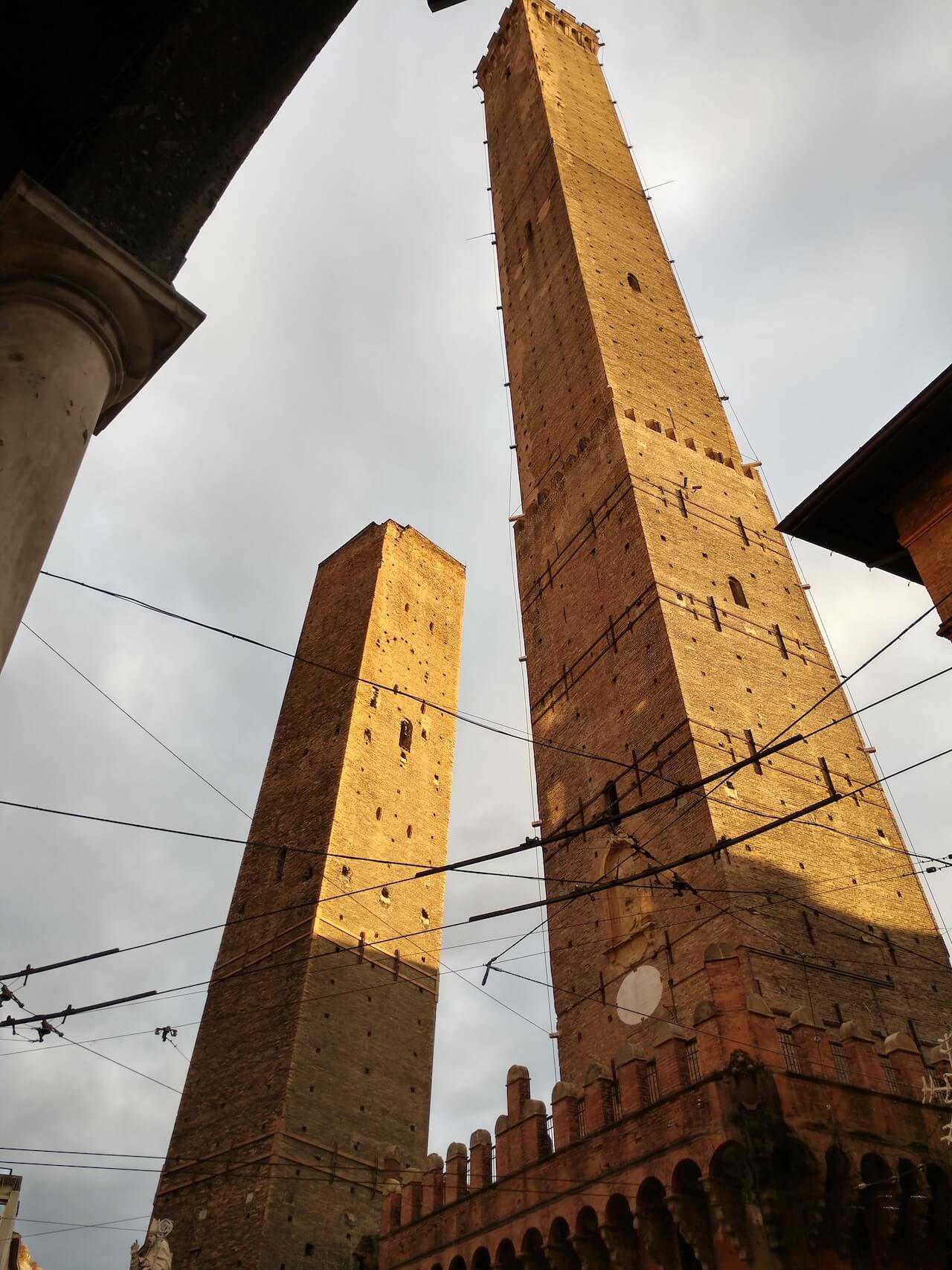 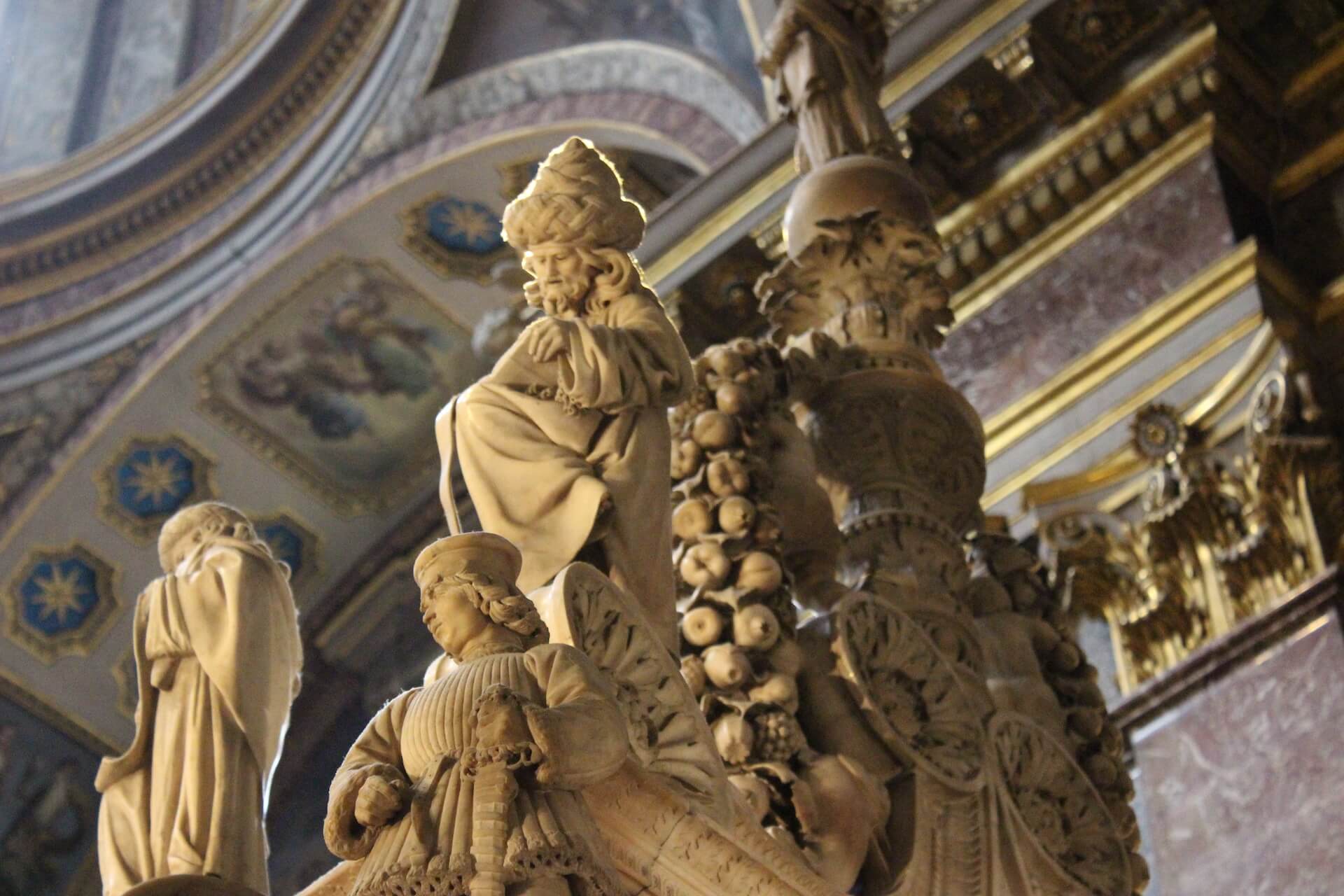 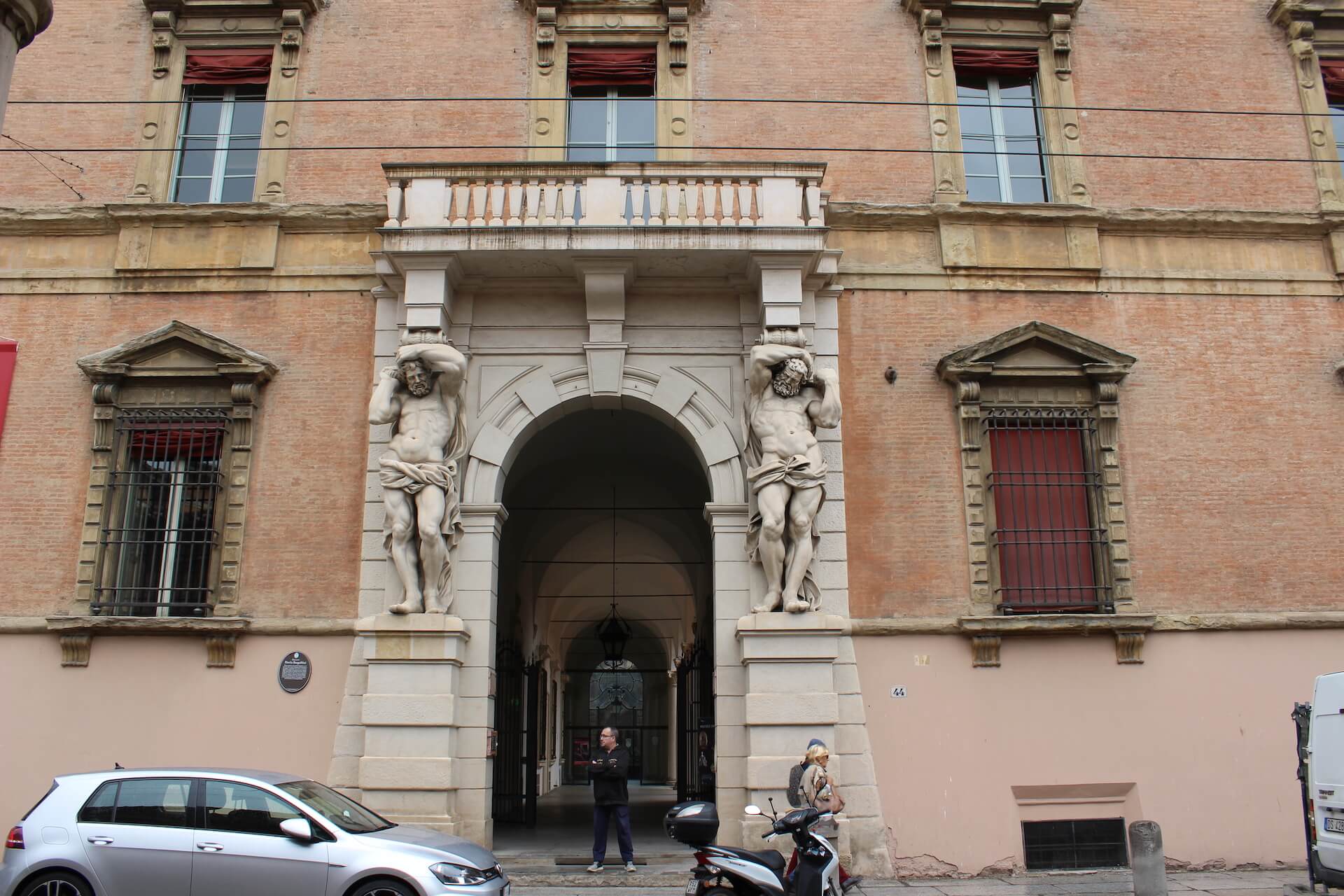 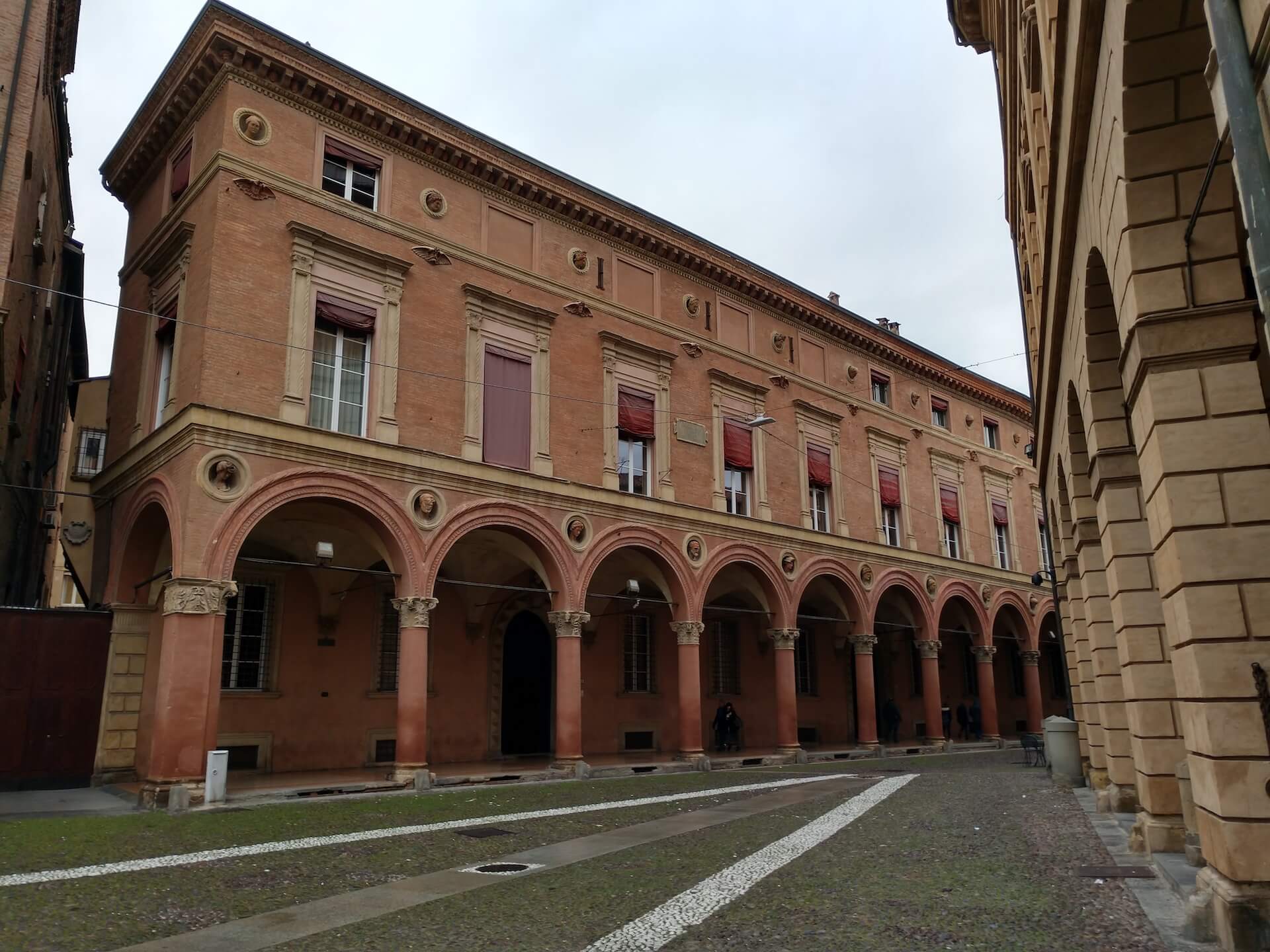 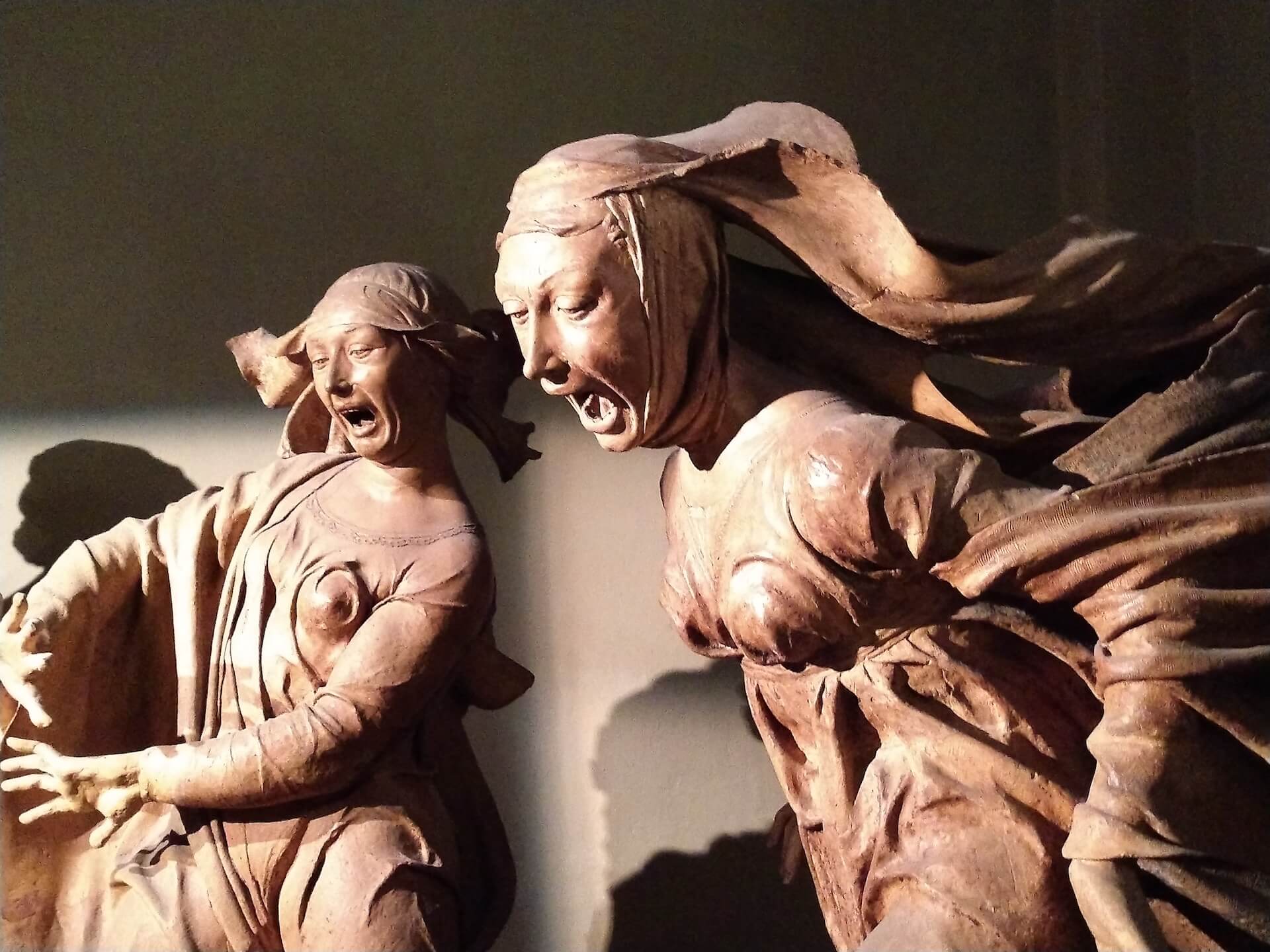 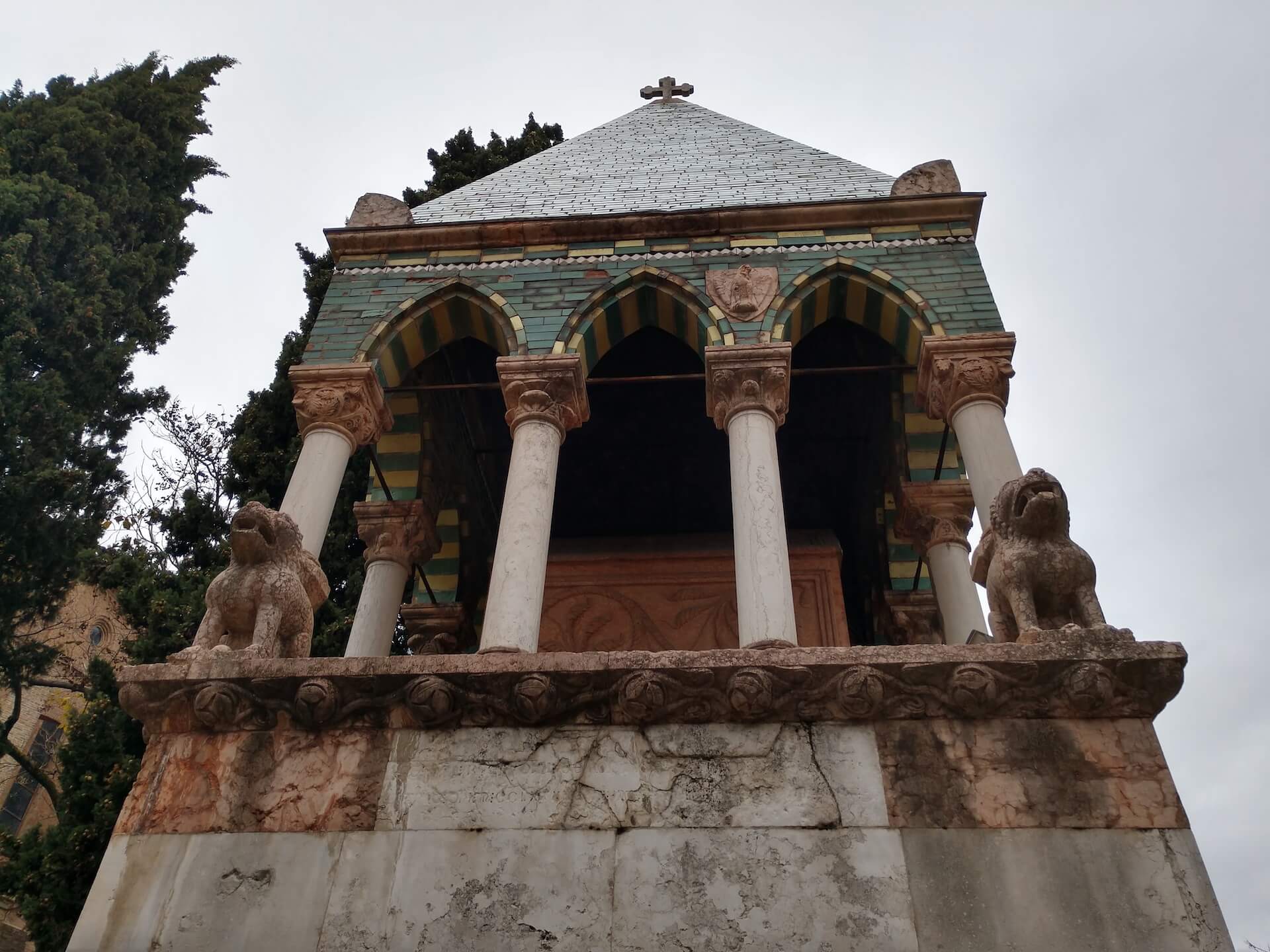 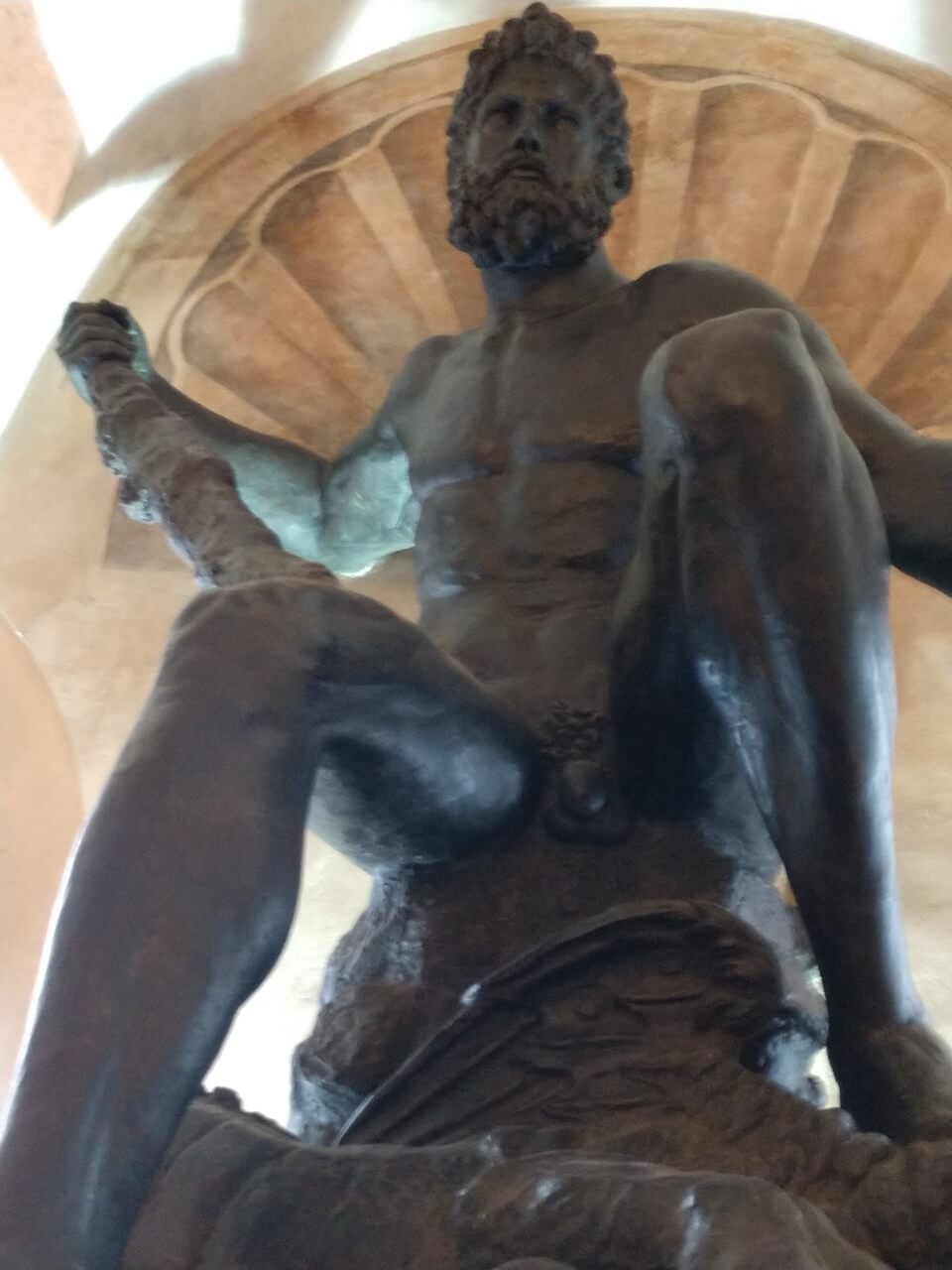 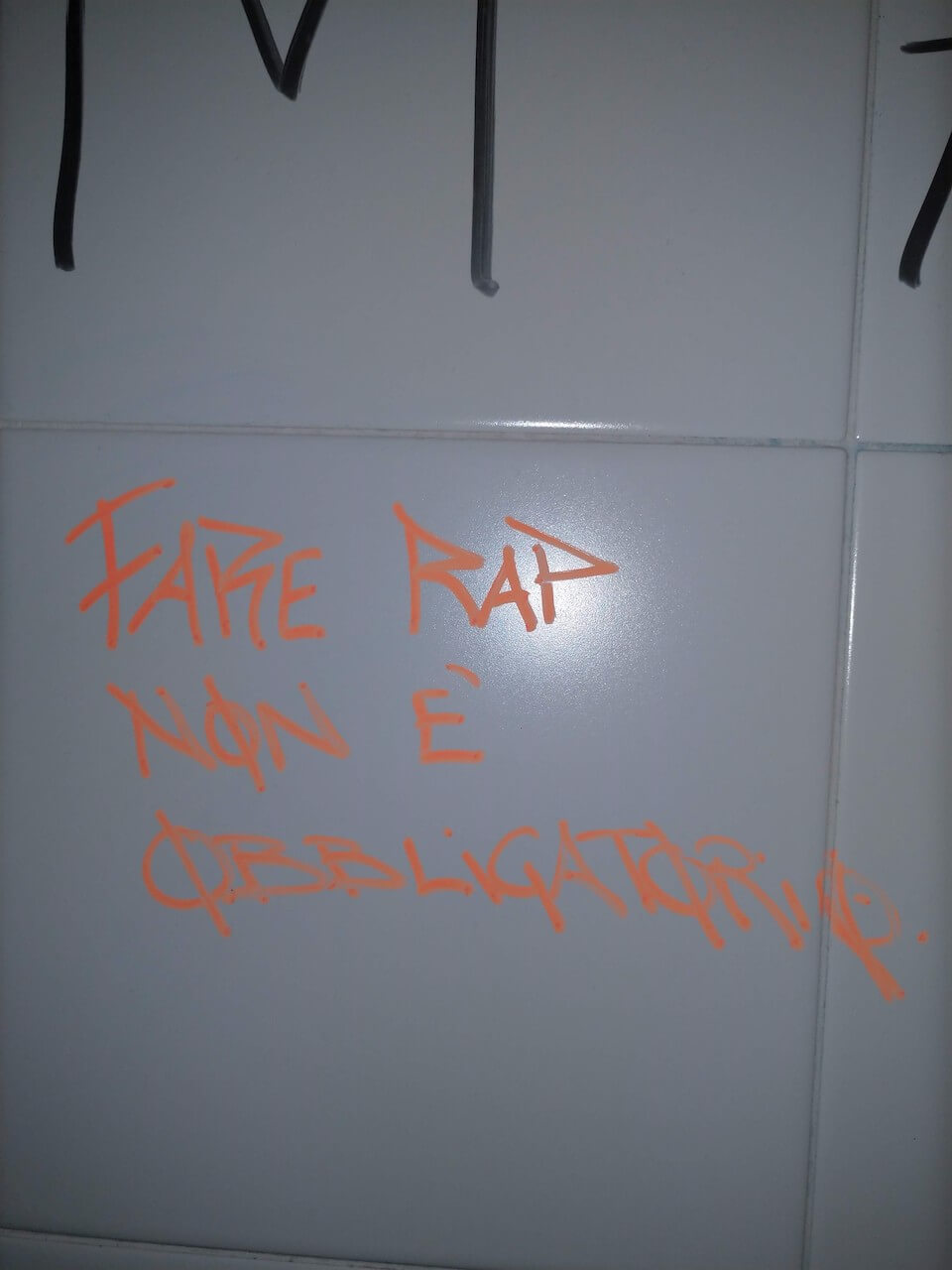 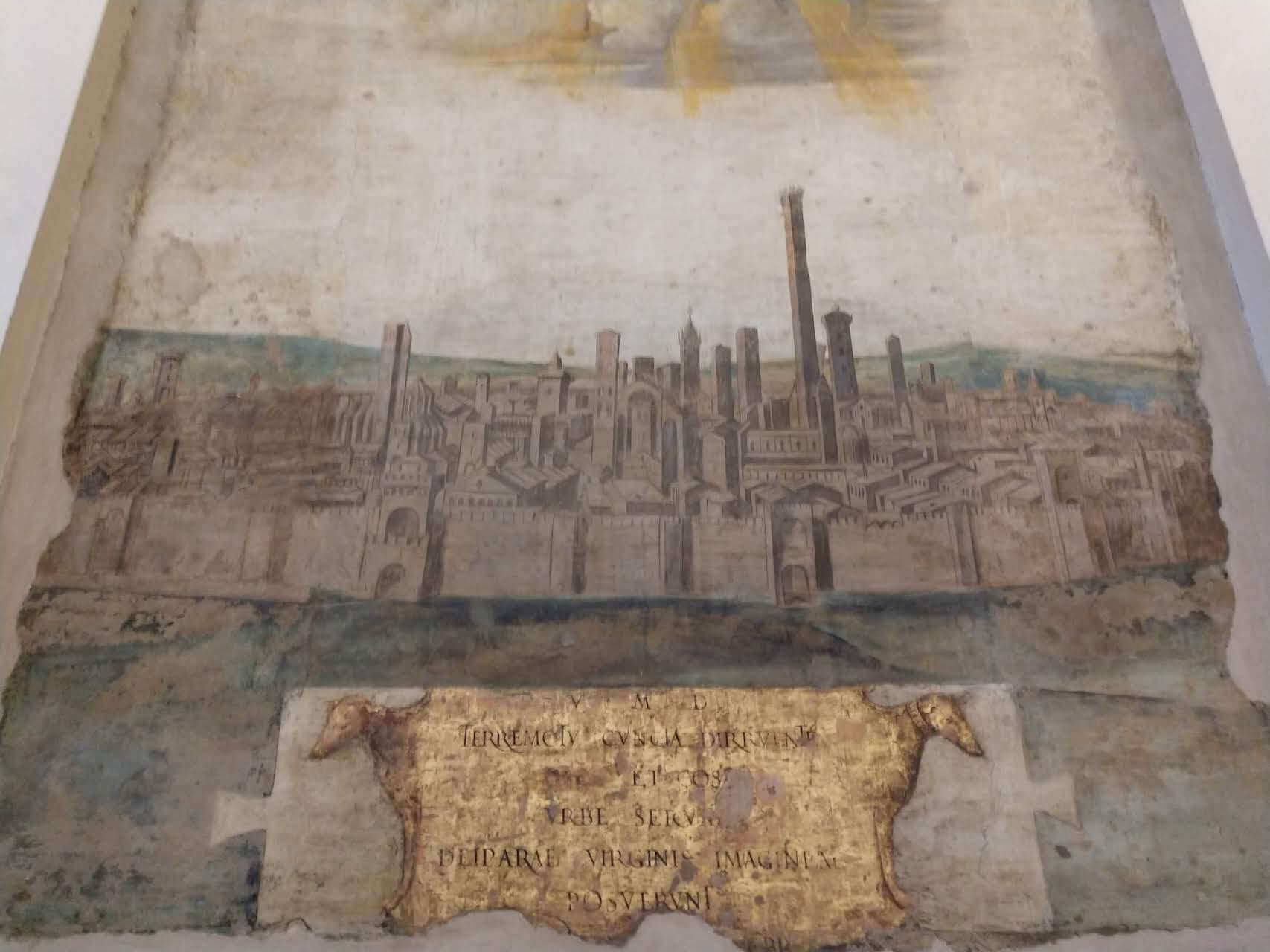 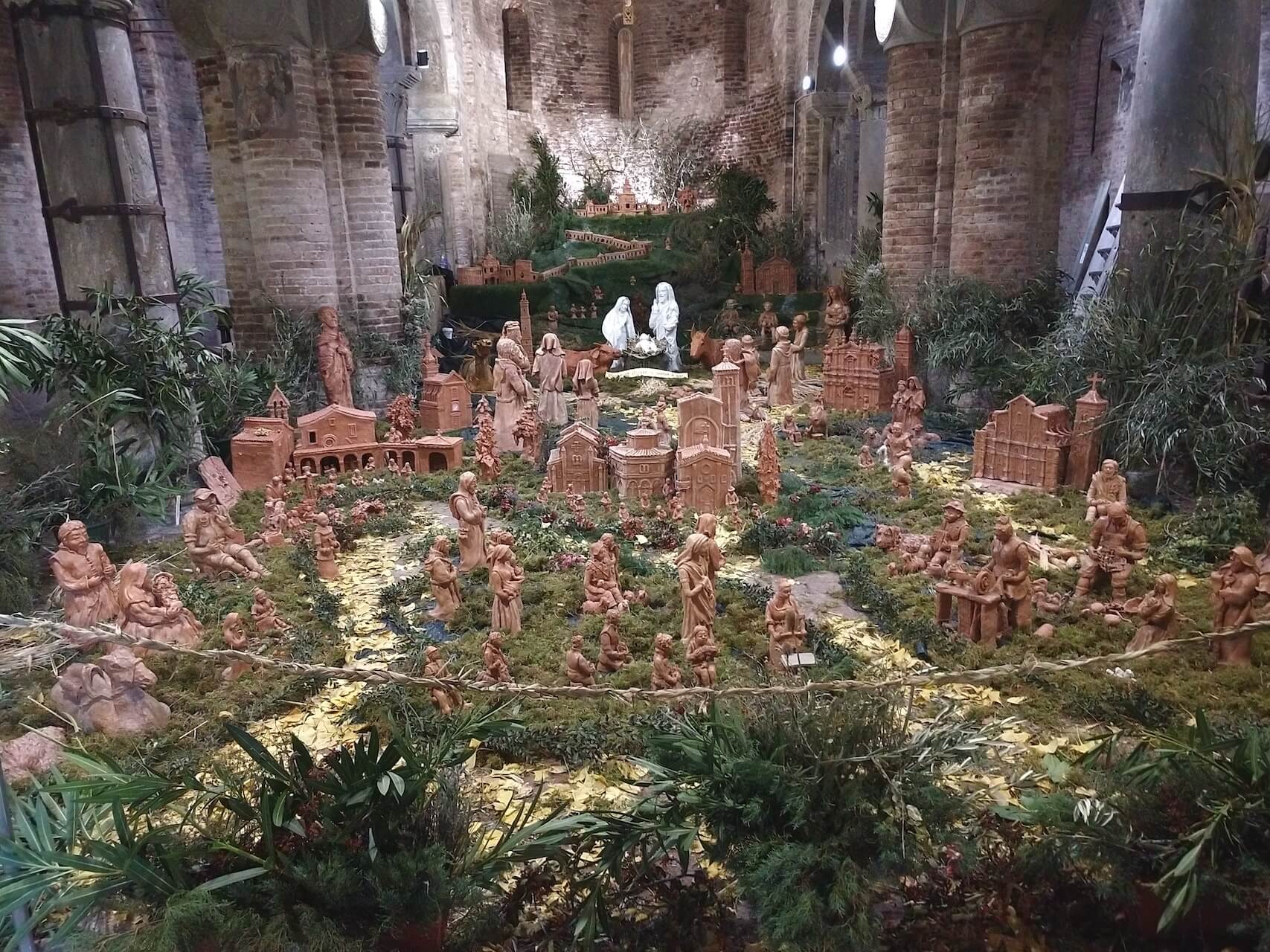 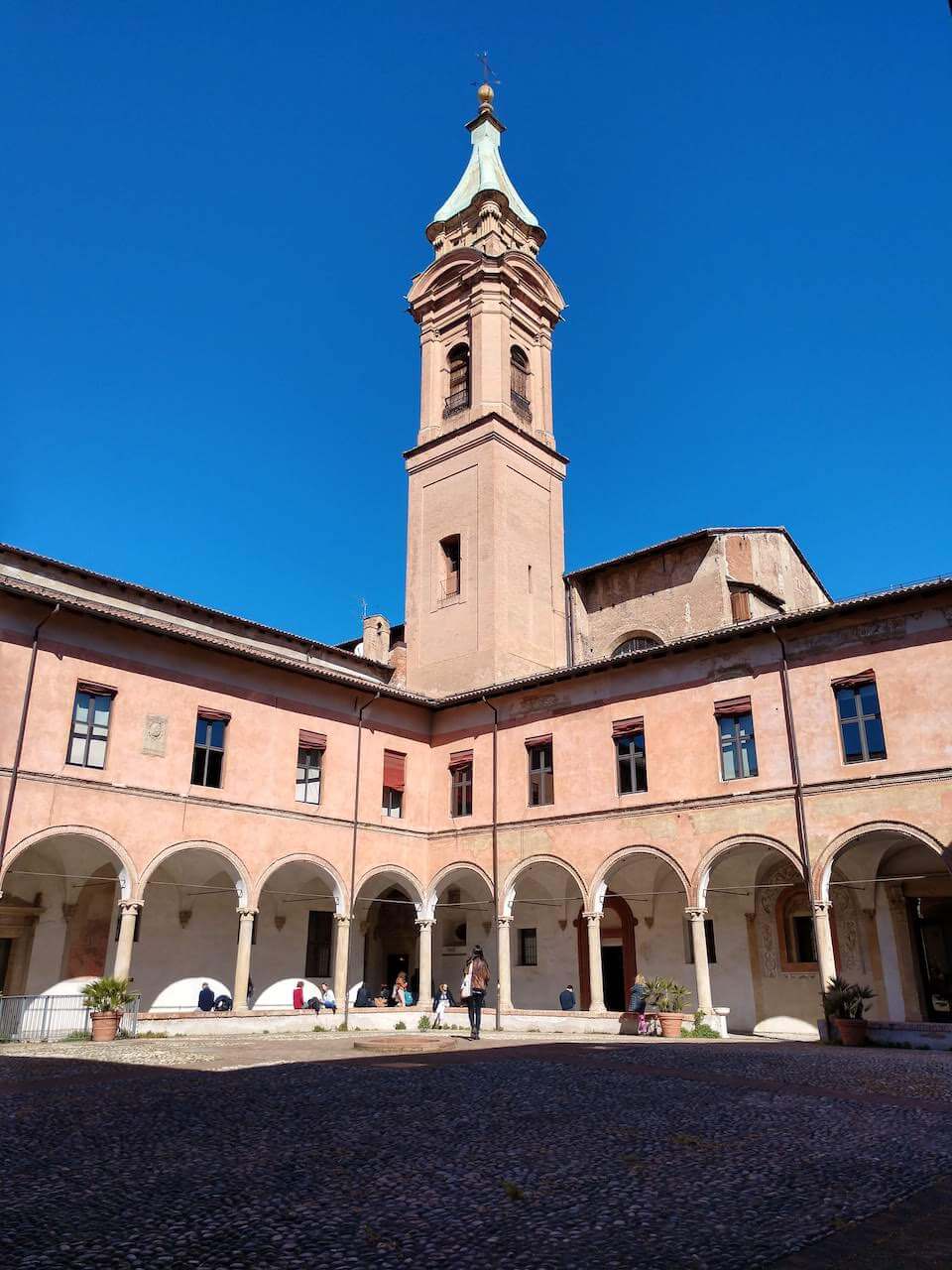 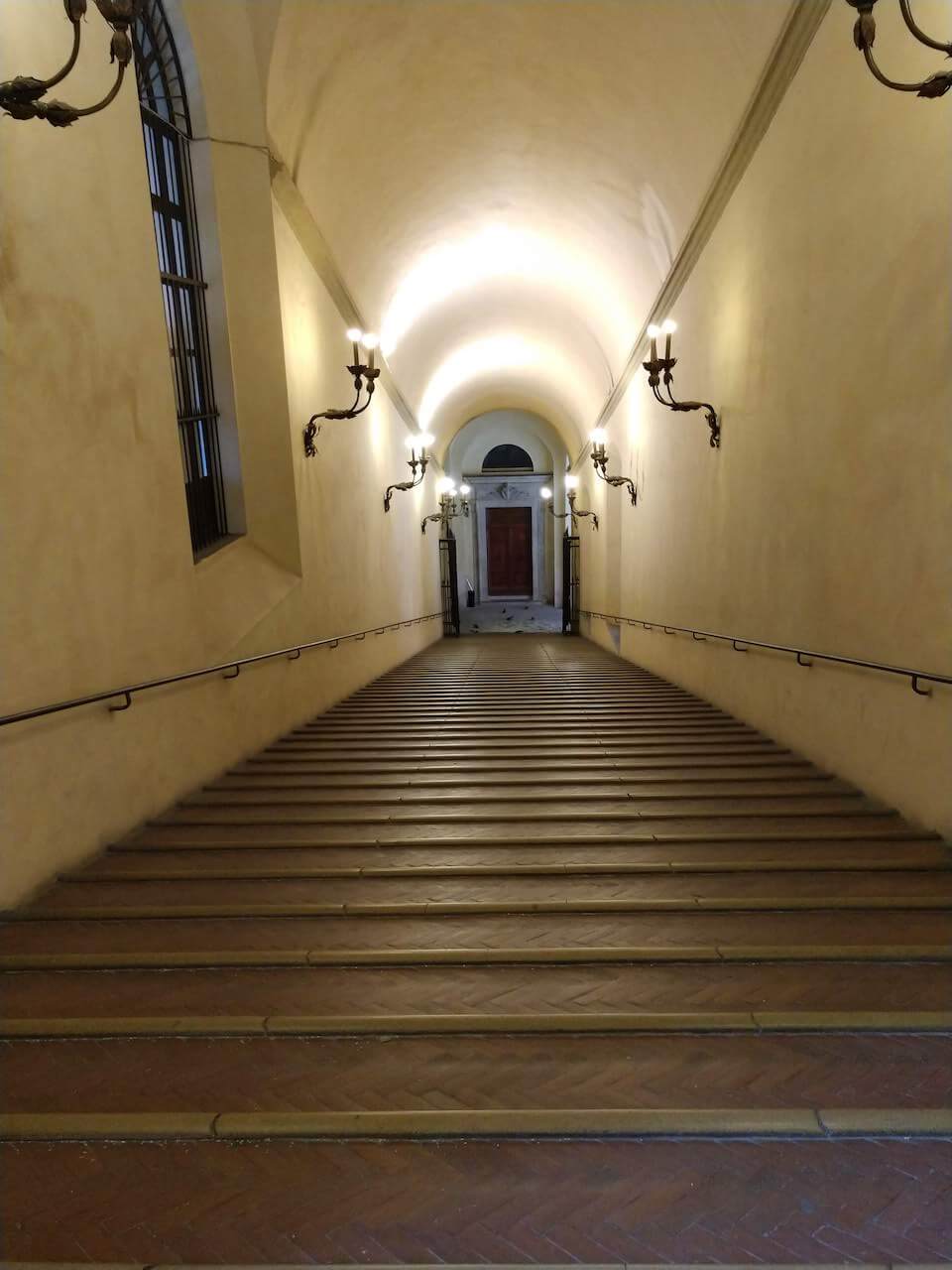 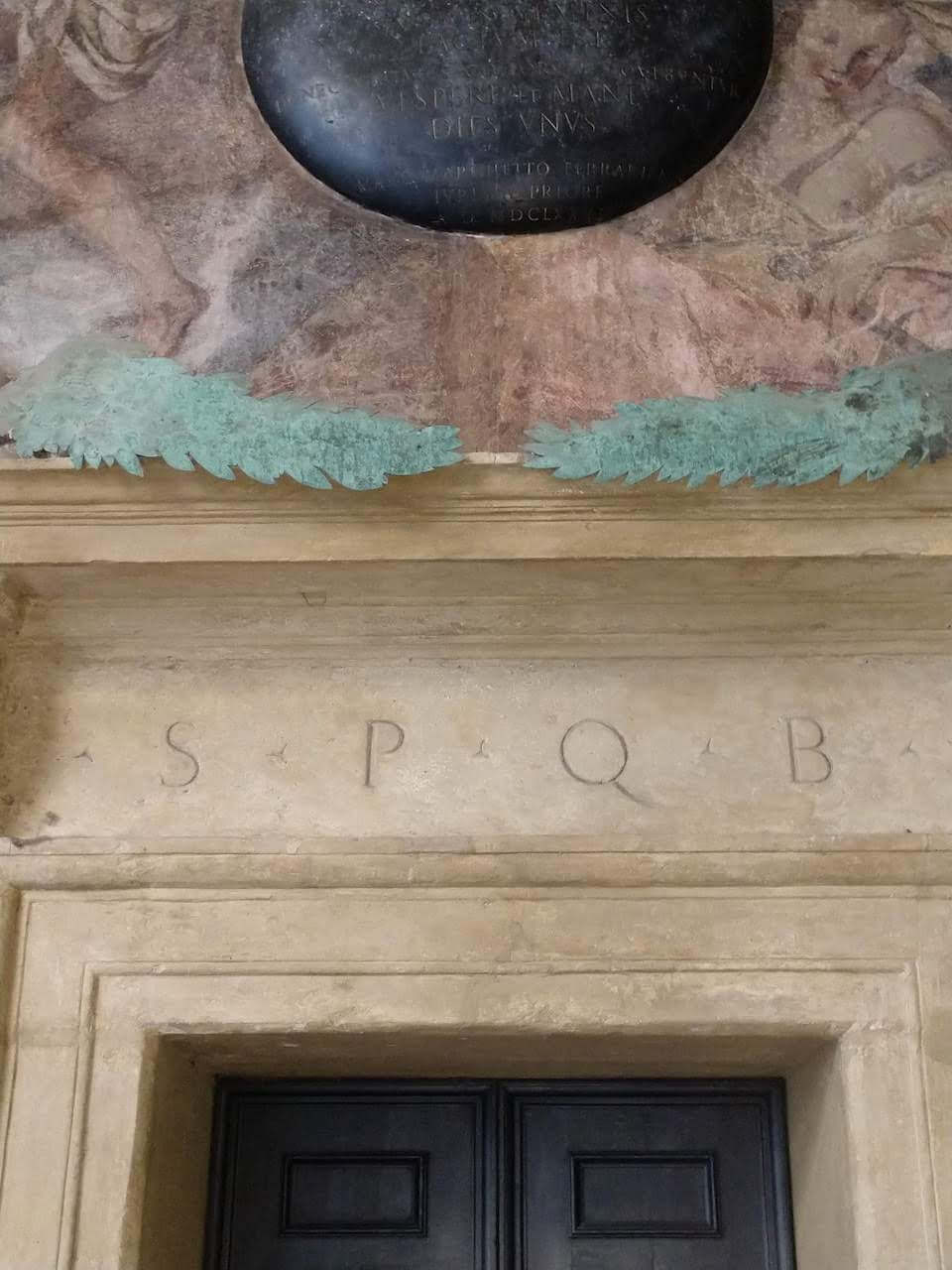