When the door of the house is a work of art

Between Bologna and Tuscany, a crossroad of ancient and modern art.

Dozza is an ancient fortified village located on the hills between Emilia and Tuscany. It is a really  unique place. As a matter of fact, the town centre is a true, open-air museum, as every two years the “Biennale of the painted wall” (Biennale del muro dipinto) changes the identity of the centre, thanks to the works made by the invited painters (some of them with an accomplished, international career, such as Aligi Sassu, Roberto Sebastian Matta, Remo Brindisi, Alekseis Naumovs). The “painted walls” are those of both public and private buildings: the owners give their properties for free to the invited painters, who transform them according to the selected theme chosen by the Biennale’s organisation. So, like women do (change their look and find their style!), every two years Dozza “changes its clothes” and is renewed by the talented visions of Italian and foreign artists.

The heart of this town is the medieval Fortress (Rocca sforzesca) built by the powerful Caterina Sforza. An inside tour of the Fortress is usually an unexpected discovery: as a matter of fact, a century after its construction, this defensive structure (characterized by massive watchtowers and narrow patrol walkways)  was transformed and re-organized into a castle, inhabited by the powerful Campeggi family. The most important member, Lorenzo Campeggi, had been a representative of the Pope by the King of England Eric VIII and by the Emperor Charles V.  The heirs of the Campeggi-Malpezzi family owned this unique structure till 1960, when it was passed on to the Municipality of Dozza. 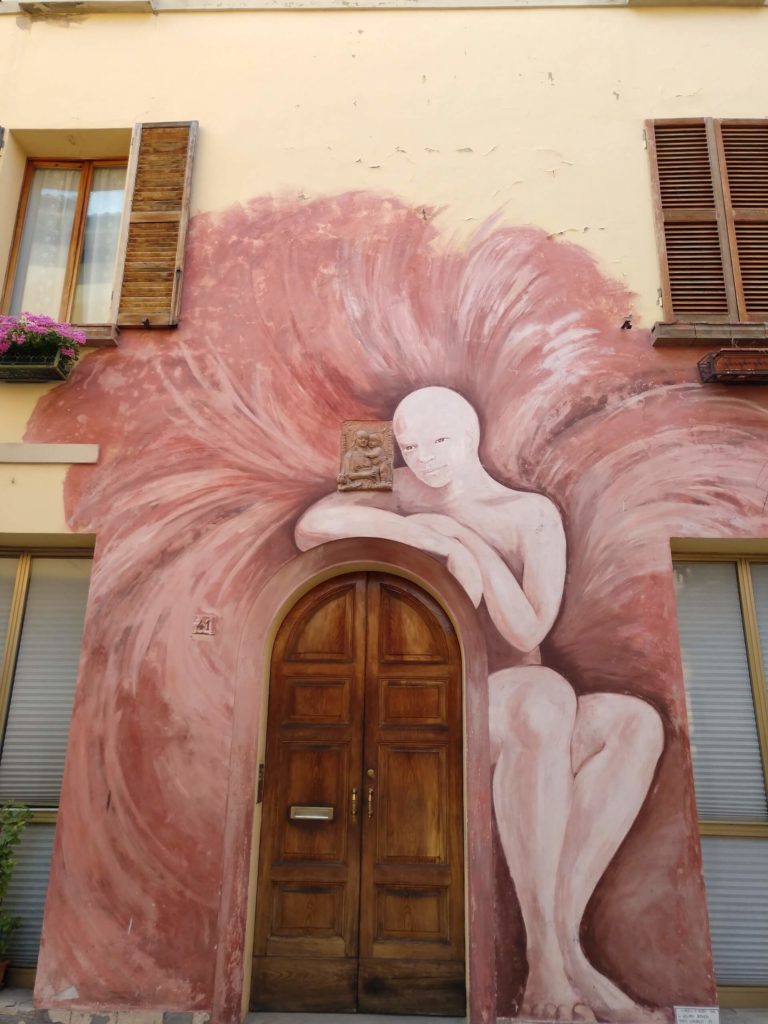 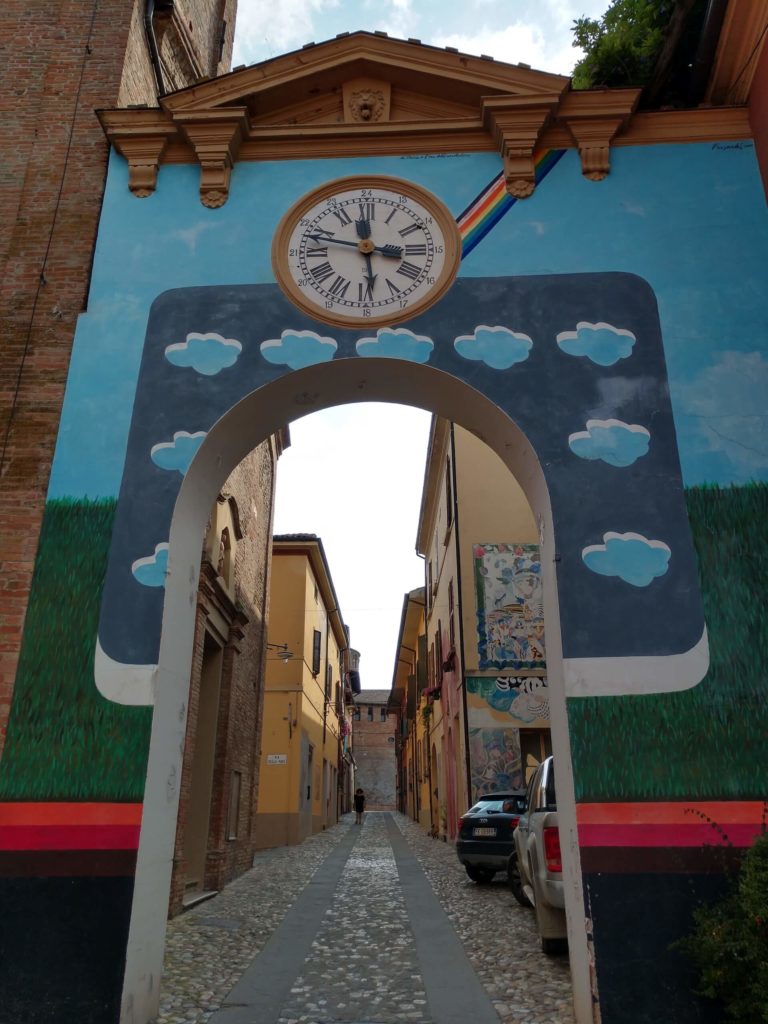 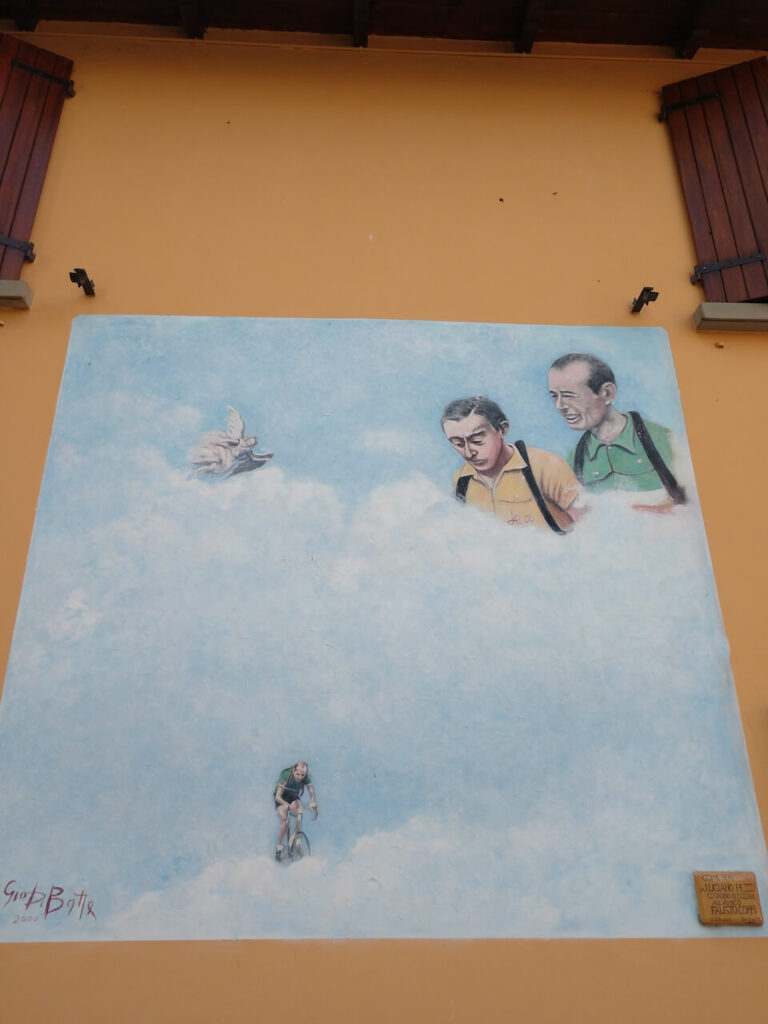 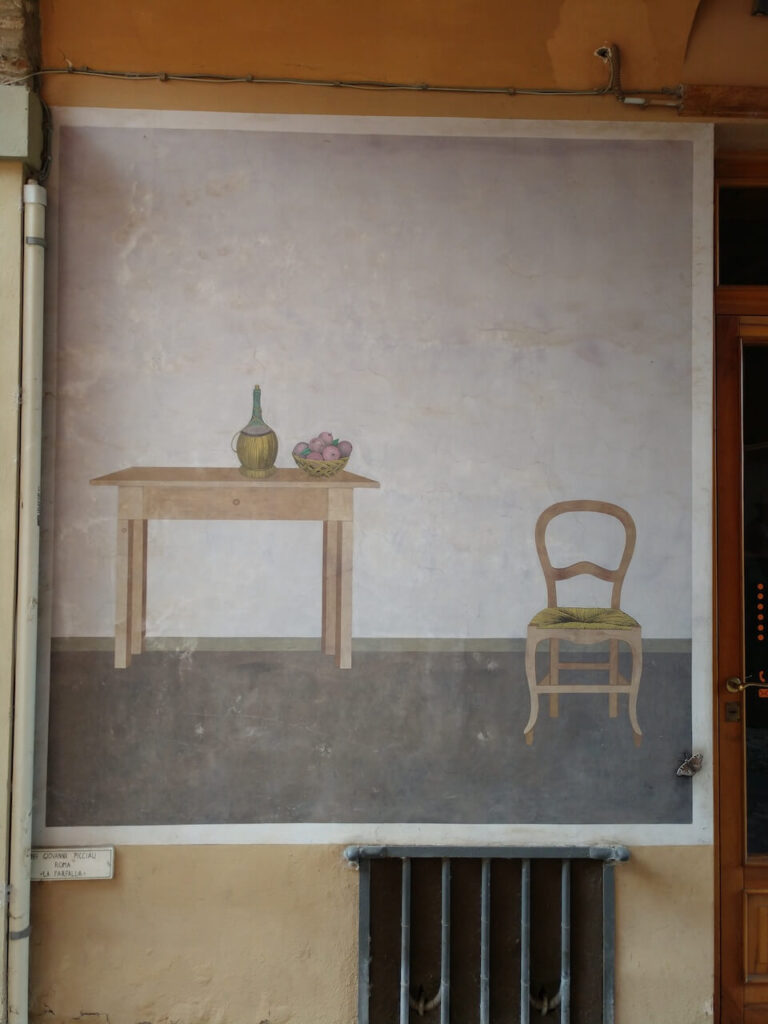 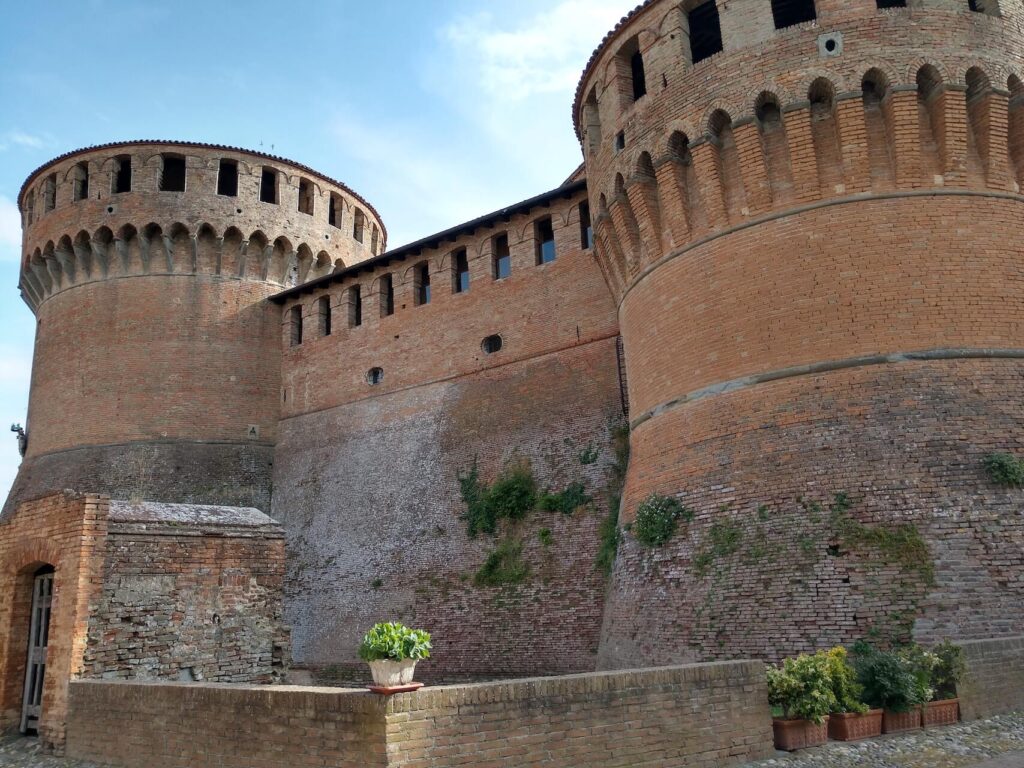 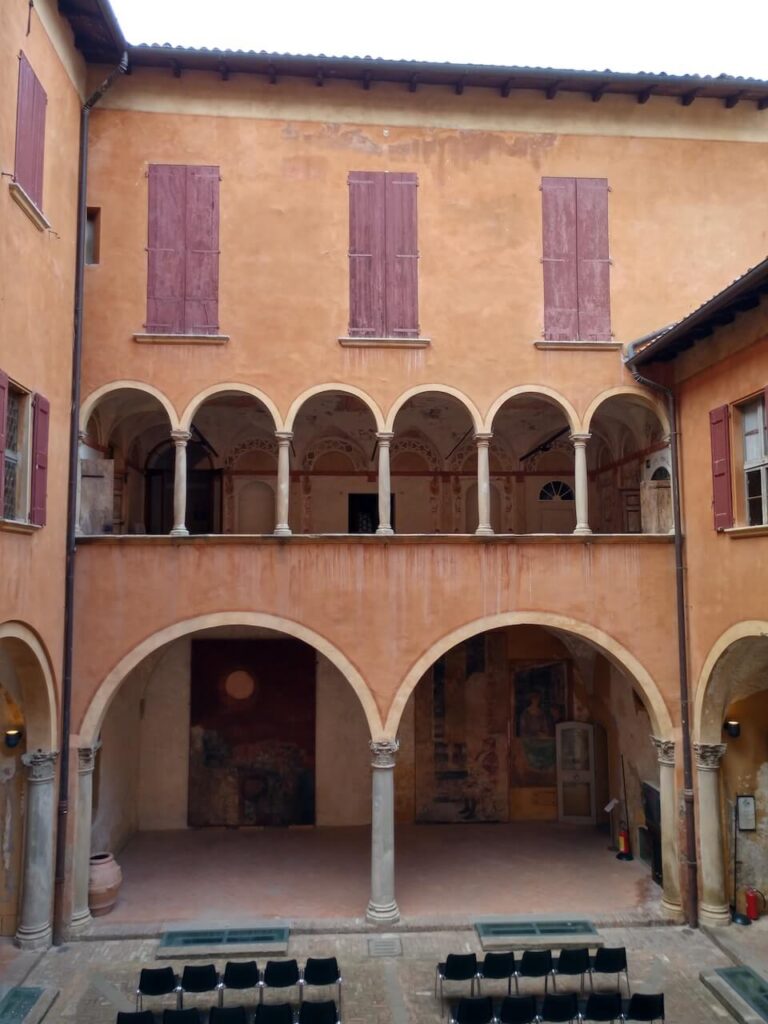 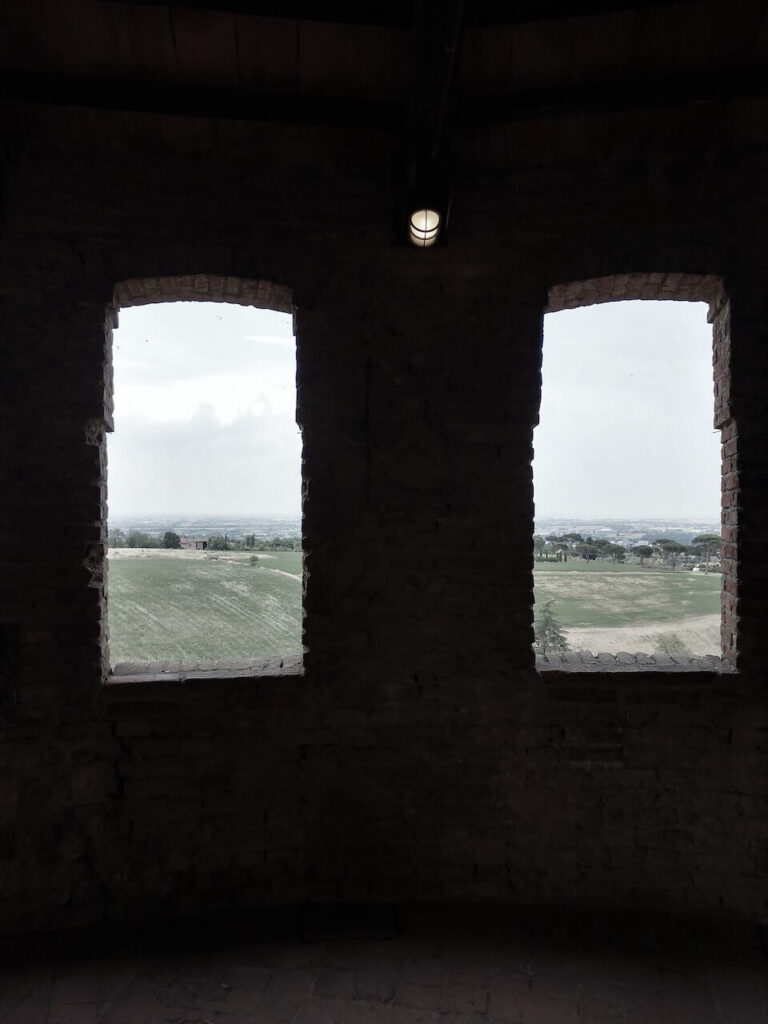